I spent the last week of October on “the Big Island” of Hawaii, writing and recording new songs with old friends (Patricia Bahia and Austin Willacy) and new (the producers we worked with). Here’s a little video footage from the trip ~ we recorded in the studio of Grammy-winning producer Charles Brotman. He had a 1971 Les Paul that I played in the footage that you see. But for the song we ended up scrapping the Les Paul track and using a Weisenborn acoustic lap steel guitar (like the kind that Ben Harper uses). It just seemed to fit the song better. You never know if something will work until you try it!

The song you hear in the video clips is something we wrote and produced while in the studio ~ it took a total of about six hours. A totally different experience from writing my songs and then recording them with Seth, a process that takes much longer, due to our schedules. There’s something fantastic about blocking out a whole week to do nothing but write and record ~ it’s much easier to do that when you’re away from all the obligations and distractions of home! 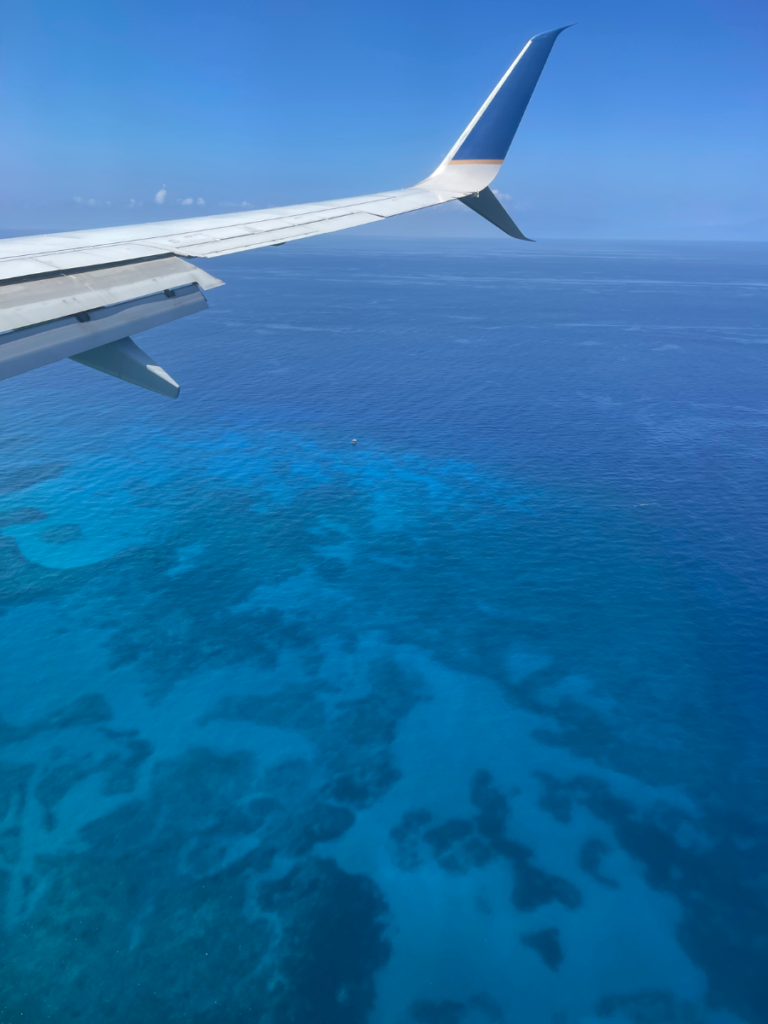