Here are a few shots from a few shows in early 2015…ranging from singing and playing “What Is And What Should Never Be” (including that iconic slide guitar solo!) for an audience full of Zep-heads to being a background singer (or “pip” as I was affectionately called), I love doing it all! 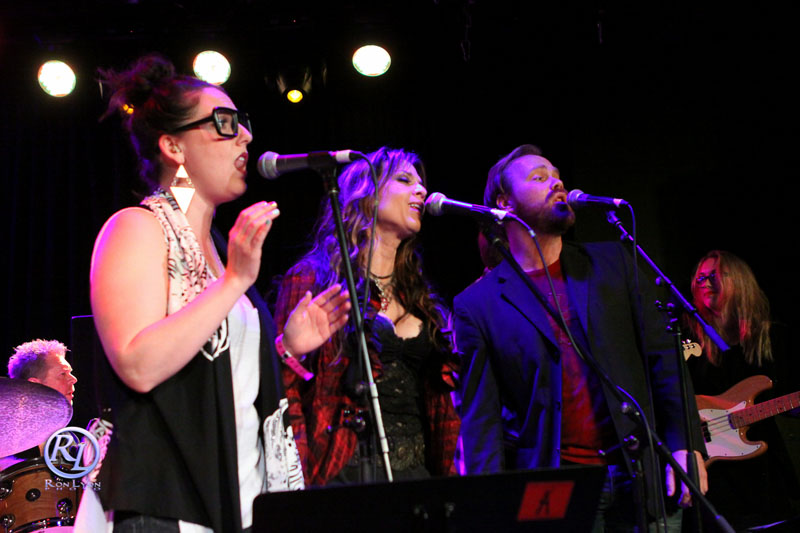 Being a “Pip” ROCKS, especially when you’re grooving to the beat of iconic drummer John “JR” Robinson right behind you! Photo by Ron Lyon. 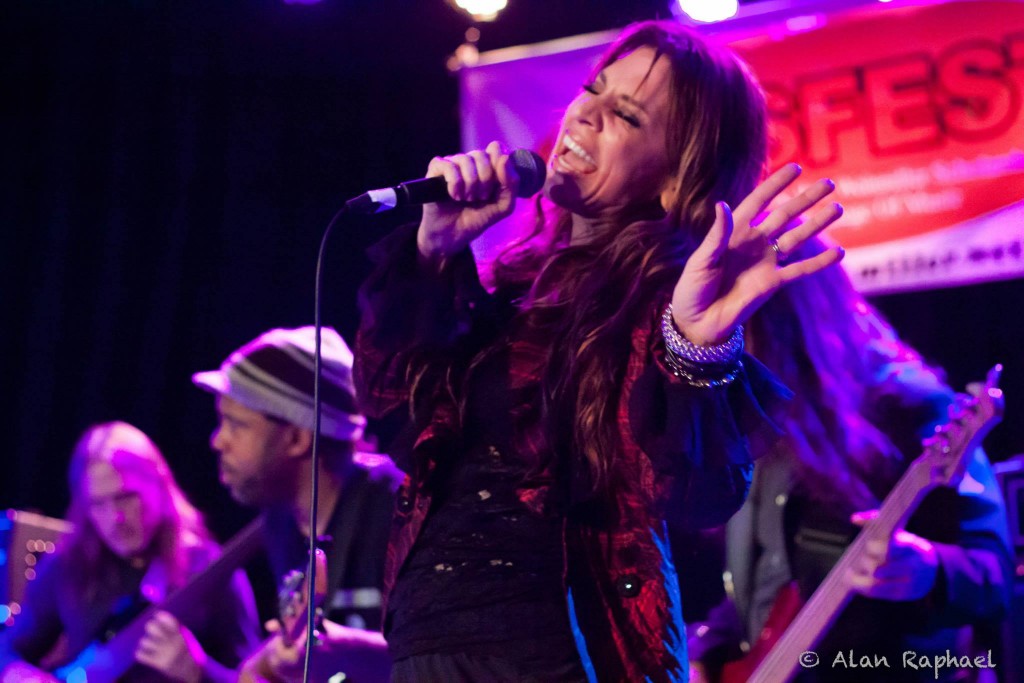 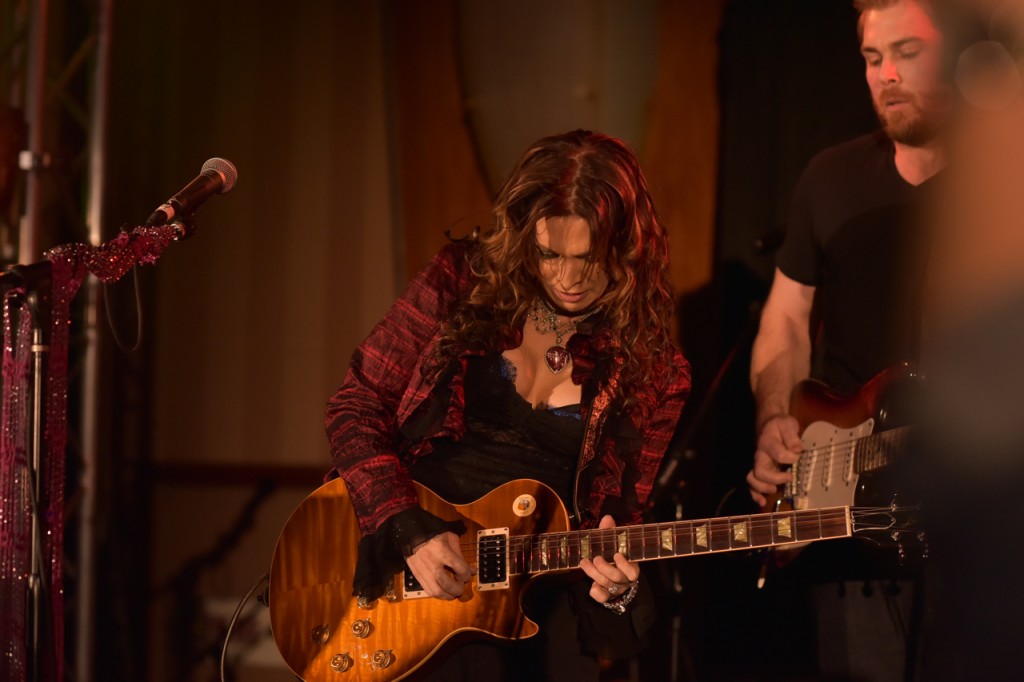 Rippin on a Prince solo…  Photo by Roger Morales. 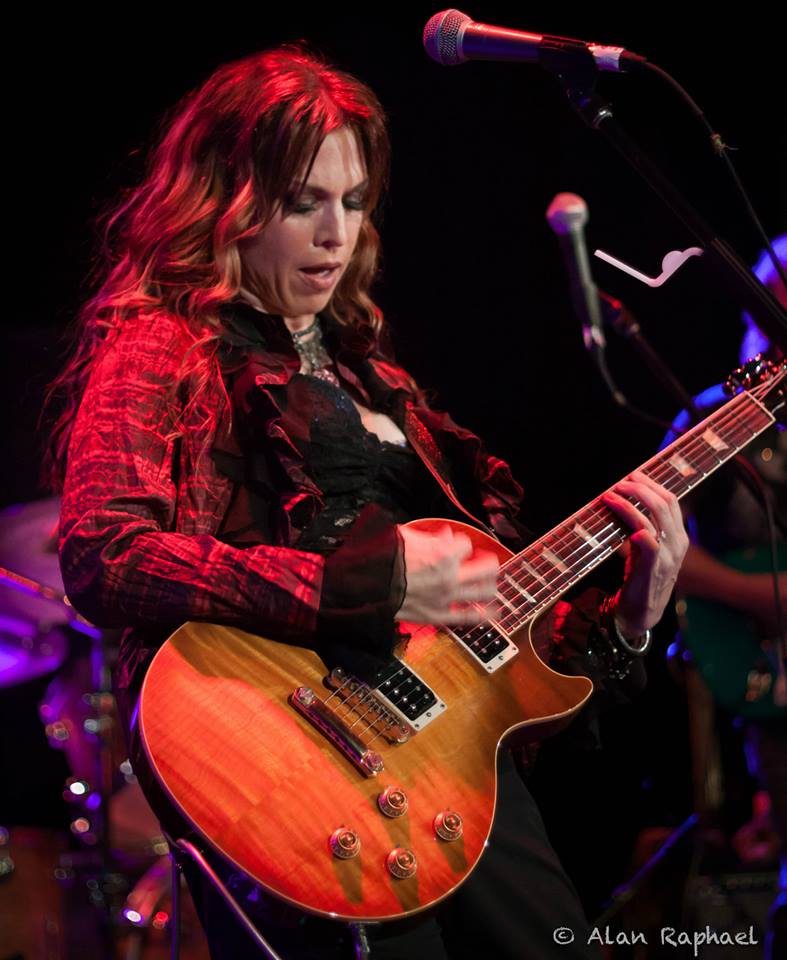 Zeppelin at the Roxy — woohoo! Photo by Alan Raphael.